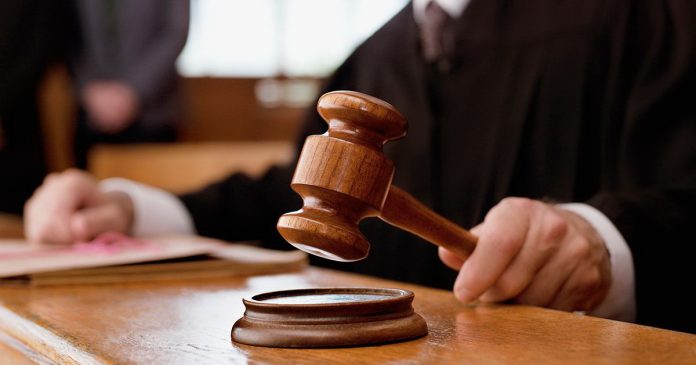 In its 23-page decision, the anti-terrorism court also sentenced the accused to three years imprisonment under the Cybercrime Act.

The anti-terrorism court in its judgment had also directed the central jail’s authority to send a reference to the High Court for confirmation of the death sentence of the accused.

The accused has also been sentenced under the provisions of the Anti-Terrorism Act and Anti-Cyber ​​Crime Act.

The Anti-Terrorism Court No. 1 pronounced the reserved judgment of the case against the detained accused on November 24.

The verdict said that the convict would also have to submit a total fine worth Rs.1.6 million and would suffer a total of 21 years imprisonment.

The court declared in its verdict that the prosecution has successfully proved the case against the accused without any doubt.

A citizen belonging to Swabi had registered a case with the Federal Investigation Agency (FIA) against the accused for sharing blasphemous content on social media.

A blasphemy case was registered against the accused in August last year for posting obscene content on social media.