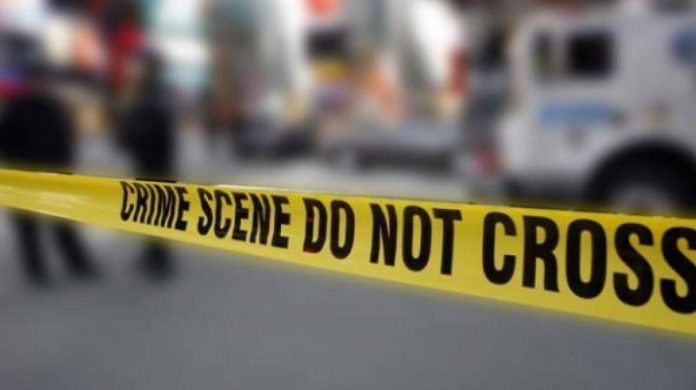 MULTAN: Nine members of a family were killed and set on fire in an honour-related incident at Hassanabad area of Multan on Sunday night.
Rescue officials told media that six of the deceased were gunned down while two of them were burnt alive inside a room, while one of the injured succumbed to his injuries in hospital.
Multan’s Capital City Police Officer (CCPO) was reported to have said that Ajmal allegedly killed his wife and seven in-laws over the honour issue, adding that the assailant, along with his brother and father Zafar, broke into his in-laws’ house and opened fire at his wife, mother-in-law and other family members. Resultantly six family members were killed on-the-spot.
Later, the suspects allegedly locked two others in a room and set them on fire, he added.
According to the police, Ajmal had returned from Saudi Arabia few days earlier and had suspicions about character of his wife.
Two of the alleged assailants have been arrested, while police were trying to apprehend a brother of the accused, who had fled the scene during the raid.