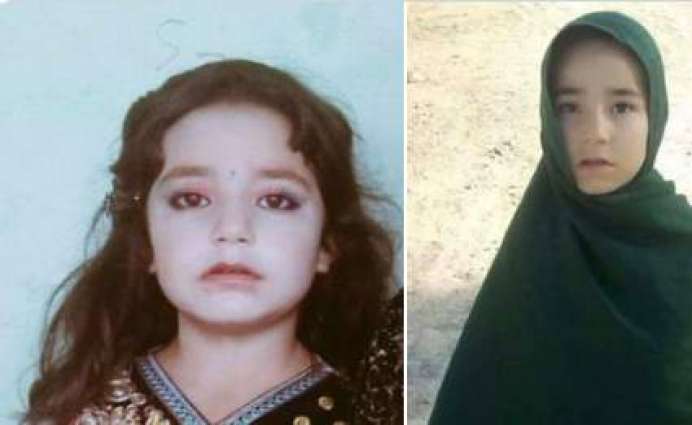 Also read: NA adopts resolution calling for public hanging of child abuse convicts
Initial investigation said she was brutally murdered after being subjected to sexual assault.
The horrifying incident of the brutal rape and murder of the minor in Khyber Pakhtunkhwa’s Hangu district sparked uproar and protest on social media with people using #JusticeForMadiha to demand justice for the minor victim.
Earlier, the local police had rounded up 16 men on suspicion of their involvement in the case. A first information report (FIR) of the horrific incident was registered with the Doaba police station.
The police said they will incorporate relevant provisions of sexual assault upon receipt of the minor victim’s post-mortem report.