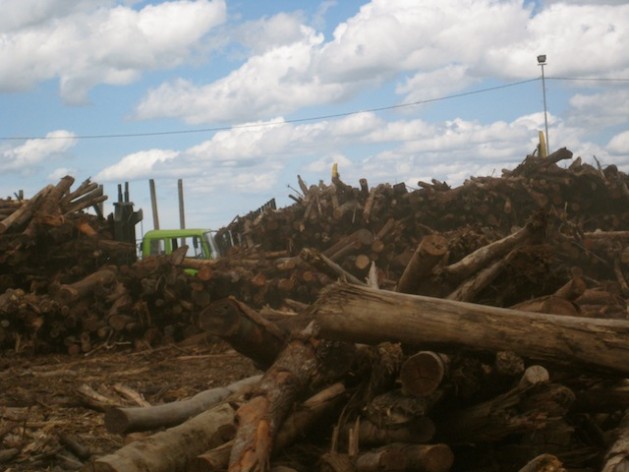 PESHAWAR: The timber mafia has cut down thousands of trees planted under Billion Tree Tsunami Project in Garhi Chandan area of Matani Police Station here in the metropolitan city.
According to Khyber News correspondent, the government of Pakistan Tehreek-e-Insaf (PTI) had planted trees in Garhi Chandan under the Billion Tree Tsunami Project.
However; local timber mafia have cut down thousands of trees and the man-made deforestation is still underway.
Meanwhile, residents and elders of the area have lodged a report against the deforestation in the local police station demanding swift action against the mafia.
The previous government had also planted trees in the said area, which had also felled prey to the timber mafia back then.