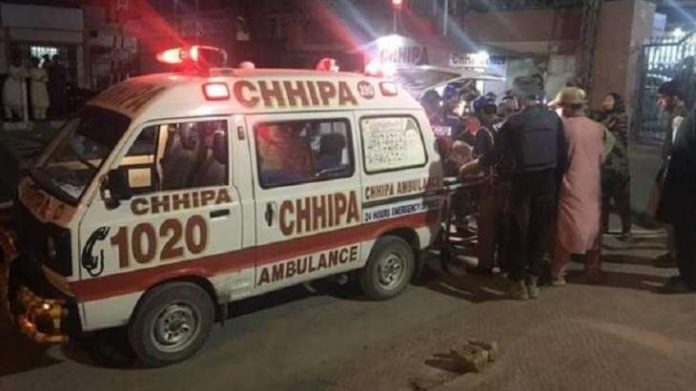 MANSEHRA: Six members of a family suffocated because of a gas leak in their house in Mansehra, reported Khyber News. The police confirmed the deceased were killed due to suffocation following a gas leak. They suspected the family may have left their gas heater on before sleeping. The deceased include a woman, her son and his wife and three children. The police have said that the bodies of the deceased have been sent for a post-mortem.