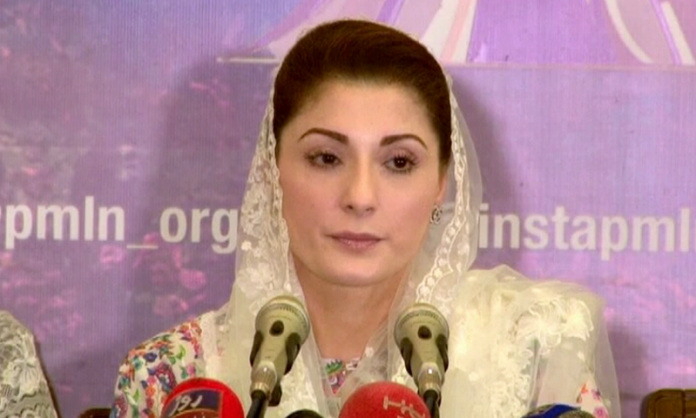 ISLAMABAD: Pakistan Muslim League-Nawaz (PML-N) vice president Maryam Nawaz has accused the government of causing defections in opposition camp through intimidation to foil no-confidence motion against Senate chairman Sadiq Sanjrani.
The PMLN leader sent out a tweet after the opposition alliance of PPP, PMLN, ANP, JUI and other parties faced shocking defeat in the Upper House of the Parliament where Sanjrani survived the motion that sought his removal.
“It is a shameful act which can’t work every time,” she said urging the opposition to snatch their rights.
“Until when the Selected will survive,” said the PMLN vice president.
She called for the no-confidence motion to be tabled again.