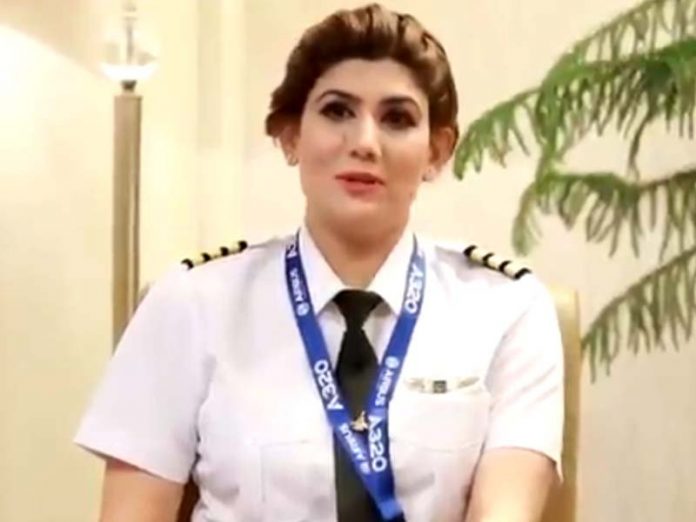 Maryam Mujtaba becomes the first woman Commercial Pilot from Azad Kashmir. Maryam Mujtaba said that she was always interested in flying planes and wanted to become a part of the aviation industry.

AJK President Sardar Masood Khan has acknowledged her stellar contributions to the industry and has called her an inspiration for young women.

Maryam Mujtaba joined Pakistan International Airlines (PIA) back in 2011 as a cadet pilot. After receiving her training from academies in Rawalpindi and America, she completed her flying hours through various domestic flights.

She was recently promoted as a first officer by the national flag carrier after she completed her required flying hours. Mujtaba currently operates the PIA Airbus A-320 aircraft in various countries of the world.