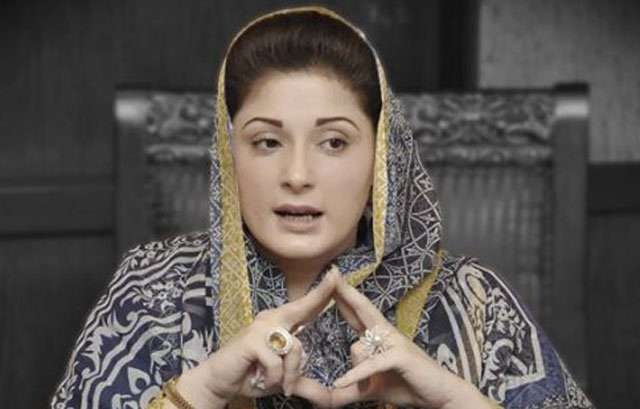 LONDON: Maryam Nawaz Sharif demanded the law enforcement agencies to release the arrested Pashtun Tahaffuz Movement leaders.
Punjab Police arrested PTM leaders Ali Wazir, Bilawal Mandokhel, Muzammil and Ismat Shahjahan ahead of their rally in Lahore.
They had reached Lahore for a rally scheduled on Sunday.
“Our Pashtun brothers should be released and they should be allowed to stage their protests,” Maryam tweeted.
The administration has refused to grant permission to Pashtun Tahaffuz Movement for its public gathering at Lahore’s Mochi Gate on Sunday.
Ali Wazir, a member of PTM, in a statement appealed the people of Lahore to gather at Mochi Gate to learn about the ordeal Pashtuns were going through in war-hit areas. “We want to give details that don’t reach you due to media censorship,” the PTM member said.
Various civil rights groups, including Lahore Left Front, Joint Action Committee and Women Action Forum, have announced support for PTM’s event.
He said the PTM has twice requested Lahore administration for permission but they denied.