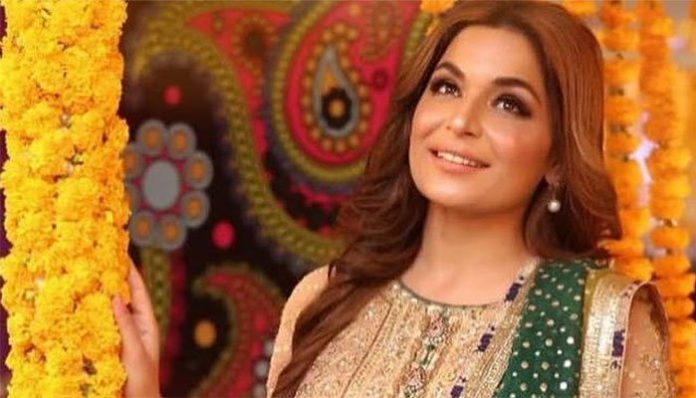 LAHORE: Lollywood prominent actor Meera offered respect to Bollywood’s late Rishi Kapoor in a video message and revealed that the 67-year-old wanted to work with her.
Meera said, “Rishi Kapoor was not only a great actor, but also a great man. I met him in Bombay [Mumbai] while shooting for my film, Nazar. I spent great time with him. His way of talking was very friendly. He was very kind and always ready to help.
“He came to know about me, praised my work and motivated me very much. He said you should work with big stars like yourself. We met in Dubai and talked to each other a lot.
“He wished to work with me and it was my desire too. I received the news of his demise which shocked and saddened me. He was a great actor of this century.”