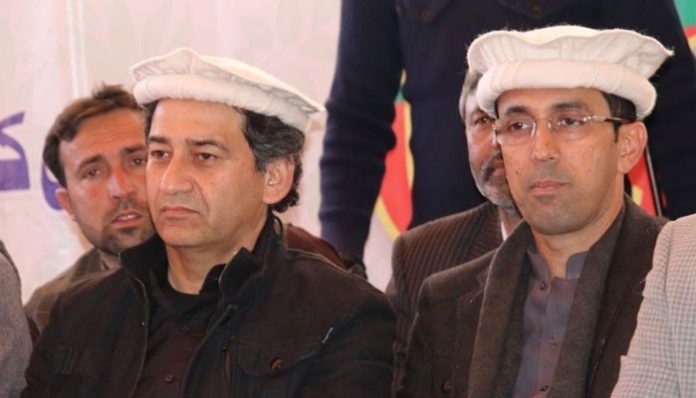 The premier had invited the two for a meeting at PM House. KP Governor Shah Farman was also present in the meeting. According to PTI insiders, Governor Shah Farman played a leading role in resolving the issues between Mahmood Khan and Atif Khan. PM Imran had reportedly given him the task of resolving differences between the chief minister and his former cabinet member. PM Imran Khan had last year sacked three provincial ministers, including Atif Khan, Shahram Khan Tarakai and Shakeel Ahmad, on the charge of creating a ‘forward block’ in the party to weaken chief minister Mahmood Khan.

According to a senior PTI leader close to the prime minister and aware of the developments regarding the dispute between Mahmood Khan and Atif Khan, the two had been the top contenders for the chief minister’s office.

“While referring to Chief Minister Mahmood Khan, who was sitting on the right side of the prime minister, Imran Khan made it clear to Atif Khan that he [the KP chief minister] is the authority. It’s up to him who he wanted to adjust in his cabinet,” said the PTI leader.

Meanwhile, a party source said: “I haven’t seen the prime minister speaking to someone in such a serious tone before.” According to sources, Atif Khan is likely to be inducted into the provincial cabinet at a later stage. However, it will be the prerogative of the chief minister when to induct Atif Khan in the cabinet.

“I think the chief minister can adjust him in the cabinet after the Senate elections in March. It depends on his relationship with Mahmood Khan, but I am not sure Atif Khan can get an attractive portfolio in the cabinet,” disclosed a top PTI leader.