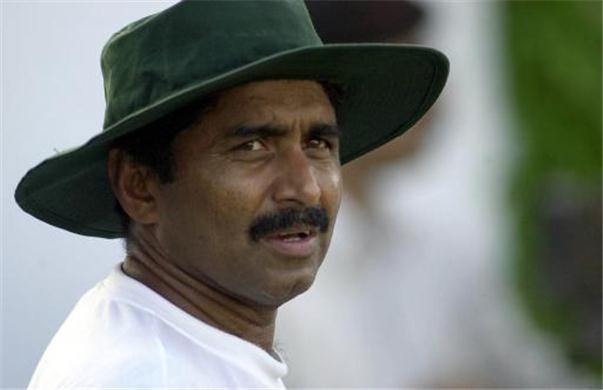 KARACHI: Pakistan’s legendary batsman Javed Miandad has urged head coach Mickey Arthur not to force his procedures on players, train them the way they want and understand.
In an interview, former head coach of Pakistan said that the mentality of Pakistan players is different from foreigners and the coach needs to understand this.
“Don’t force your stuff on players, train them the way they want and understand and better results would come,” Miandad said.
Miandad was of the opinion that the top five batsmen of the team must focus on taking singles and doubles instead of hitting poor shots and going back to the pavilion.
On their recent tour of New Zealand, Pakistan were whitewashed in the five-match One Day International series. However, they ended their tour on a satisfactory note after clinching T20I series 2-1 to claim the top spot in ICC T20I rankings.