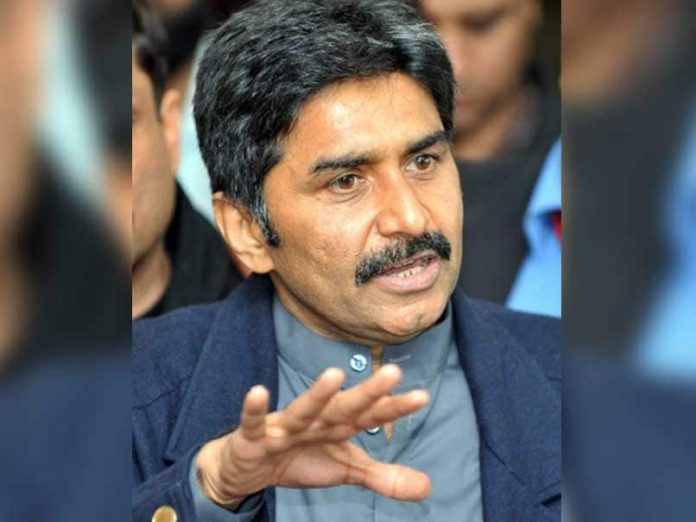 KARACHI: Former Pakistan skipper Javed Miandad has opposed Prime Minister Imran Khan’s decision to abolish departmental cricket.
In a news conference alongside Jahangir Khan and Islahuddin Siddique held on Saturday, Miandad was critical of the prime minister’s decision, stating departmental cricket was a way for players to earn a living. The former Pakistan legend said that till there were departmental cricket and sports, the country was making great strides.
“I can say with surety that if it wasn’t for PIA, Jahangir Khan wouldn’t be Jahangir Khan.”
Miandad said the biggest problem facing Pakistan was the country’s economy. “People want jobs, no one wants to play cricket or hockey. Their helplessness is being taken advantage of.”
Javed Miandad further said Prime Minister Imran Khan had himself played country cricket in England. “Were we crazy to play there? We played because of the money.”
“Imran Khan ask your PTI supporters who you have taken votes from if what we are saying is correct or is what you are saying correct,” Miandad added.
According to reports, the Prime Minister Imran Khan who is Patron in Chief of the Pakistan Cricket Board (PCB) has told the chairman Ehsan Mani to abolish departments’ role in cricket structure and restrict the domestic first-class tournaments to six provincial teams.