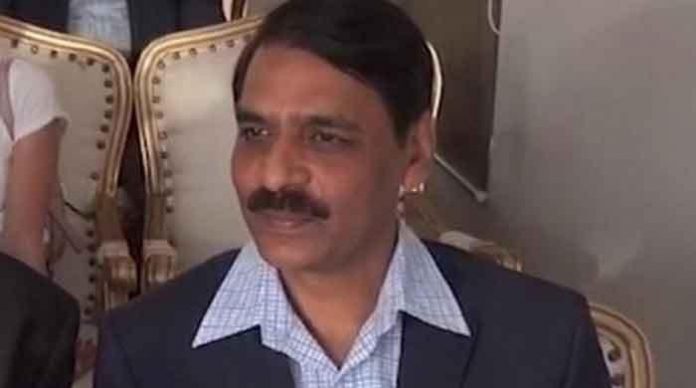 KARACHI: Director General Inter-Services Public Relations (DG-ISPR) Maj Gen Asif Ghafoor Sunday said that Pakistan Super League matches would also be played in Miranshah in future.
Speaking to media at the National Stadium, Military spokesperson said that it was heartening to see that sports activities were returning to the country, adding that the matches would also be held in Muzaffarabad and KP.
DG ISPR and Chief of Army Staff General Qamar Bajwa watched the Pakistan Super League final at the National Stadium in Karachi.
Maj Gen Asif Ghafoor said that he spoke to PCB Chairman Ehsan Mani, who was also determined about the idea.
“The way our security forces have worked, it should not be reversed,” he added.
On Sunday, famous personalities had gathered at the National Stadium to watch the Pakistan Super League 2019 final match today between Peshawar Zalmi and Quetta Gladiators.