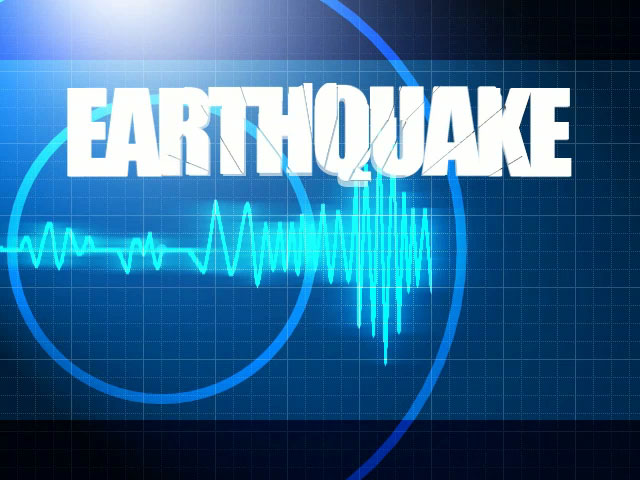 KHUZDAR: Earthquake tremors were reported from Khuzdar, Balochistan and its adjoining areas, early in the afternoon on Sunday.
Which is now becoming a norm in Pakistan, Tremors were also felt on October 29 in Swat and its adjoining areas on, leaving people terrified in the Khyber Pakhtunkhwa province.
As per details, people rushed out of their homes in fear as the quake hit the area.
The intensity of the earthquake was recorded 4.4 at richter magnitude scale, while its depth was 10 kilometers. However, no casualty or damage was reported.
Last month a low-intensity earthquake jolted Mirpur and its suburban areas in Azad Jammu and Kashmir with no casualties or damage.
According to Pakistan Meteorological Department (PMD), an earthquake of magnitude 2.9 on Richter Scale jolted AJK’s Mirpur while its depth was 20 kilometres inside the land and its epicentre was 20 kilometres away from east Bannu.