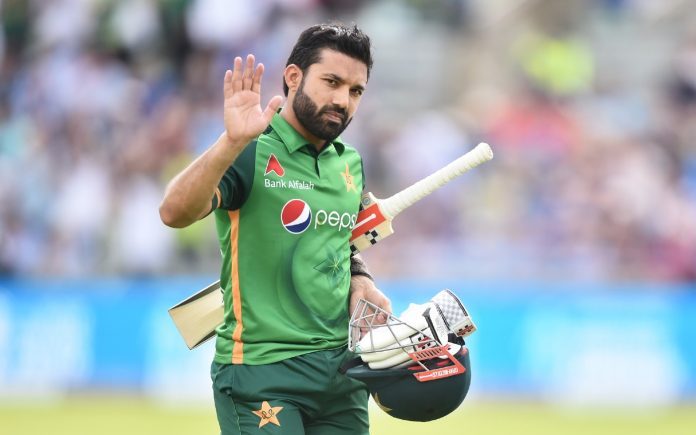 Pakistan’s star batter Mohammad Rizwan achieved the milestone of the most runs in T20Is in a calendar year during the World Cup match against Scotland on Sunday.

The renowned batter moved passed Gayle, who hit 1,665 runs in 2015, when he hit his fifth run during the Super 12 stage match in Sharjah.

Rizwan has also surpassed his team mate Babar Azam (1,607 runs) and India’s Virat Kohli (1,614 runs) when it comes to the most overall T20 runs in a calendar year.

Rizwan beat that record by scoring an unbeaten 79, propelling his batting average to 52.66. This is more than all the 73 batsmen who have at least scored 1,000 T20I runs.

Kohli’s career average, on the other hand, is 52.01. Rizwan also became the first player to score ten 50+ scores in T20Is in a calendar year. His tally this year includes a century as well.