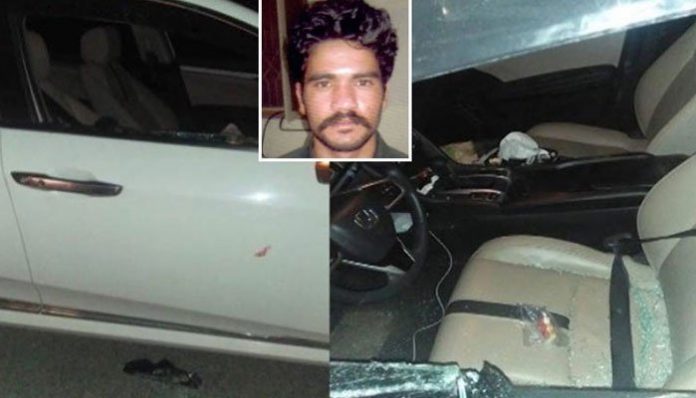 FAISALABAD: Abid Malhi, the main suspect in the Lahore motorway gang-rape case has been arrested from Faisalabad. According to police, he has been shifted to Lahore for further interrogation. Special Assistant to Prime Minister (SAPM) for Political Communication Dr Shahbaz Gill taking to Twitter also confirmed the arrest of the prime suspect, Abid Malhi, involved in the gang-rape of a woman on the Lahore-Sialkot motorway.

The Punjab police arrested Abid Malhi, the main suspect in the Lahore motorway gang-rape case by conducting a raid at Manga Mandi, some 111 kilometers away from Faisalabad.

Sources told that the police conduct a raid at Tandlianwala Tehsil of Faisalabad to arrest the key suspect in the motorway rape case but Malhi managed to escape from the scene moments before the police party reached there.

Later, acting on the information about the presence of Malhi at his relative’s house in Manga Mandi, the police conducted a raid at the house and apprehend the prime suspect in the motorway rape case. He has been shifted to Lahore for interrogation in the case, said police sources.