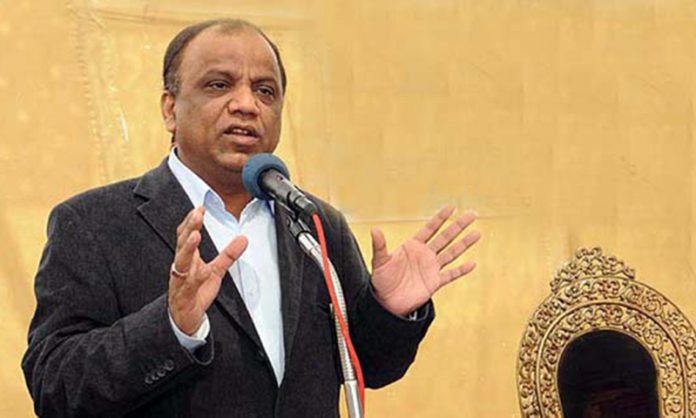 The teams of police and National Accountability Bureau (NAB) taken him into custody from Karachi airport on his return home from United States (US) after ending his self imposed exile.

He was part of the Muttahida Qaumi Movement (MQM) and has reached Pakistan after several years of self-exile.

Babar Ghauri has been shifted to an unknown location by the law enforcement agencies.

The ex-minister was accused of money-laundering, land grabbing and other heinous offenses.