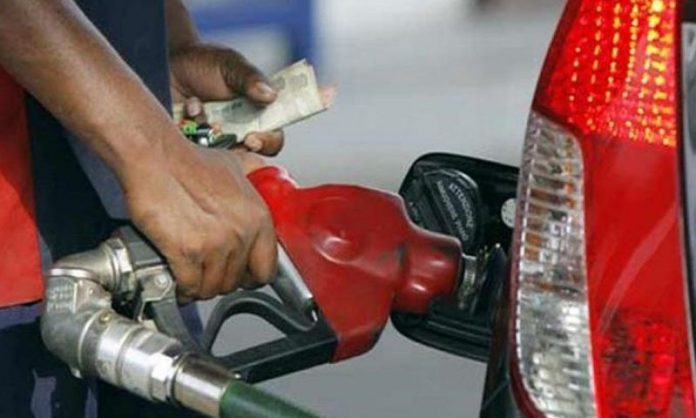 ISLAMABAD: The National Assembly Wednesday approved amendments in the budget for the fiscal year 2022-23 to impose a Rs 50 per litre petroleum levy on petroleum products.

Under the Finance Bill, the government has changed the cap on the petroleum development levy (PDL) from Rs30 per litre to Rs50 per litre.

However, the government hinted about increasing PDL to Rs50 per litre gradually.

At present, there is zero petroleum levy on petroleum products.

On the other hand, Federal Finance and Revenue Minister, Miftah Ismail here on Wednesday clarified that the government has no intention to pass on the full amount of petroleum levy (Rs.50 per liter) as incorporated in the Finance Bill 2022-23 to the consumers.

“The government has got the permission from you (the house) to impose up to Rs.50 per litter levy on petroleum products but there is no hope and intention to take the levy up to this figure”, he said while speaking in the National Assembly (NA).

The Minister also informed the members of the house that at present there is zero petroleum levy on the petroleum products.

The 10% super tax will apply to banking firms and companies in 13 industrial sectors earning Rs300 million and above annually.

MQM stages walkout
The Muttahida Qaumi Movement Pakistan (MQM-P), which is part of the coalition government, protested against the non-inclusion of some of the projects it had proposed in the budget.

MQM-P MNAs Sabir Qaimkhani and Salauddin staged a walkout from the National Assembly.

QaimKhani warned that if the government ministers did not change their attitude, the MQM-P will not take long to switch to opposition benches.

He said that the Pakistan Railways had been destroyed in the past three months, the PIA office was closed in Hyderabad and roads had fallen to disrepair, but there was no minister in the House to answer questions on these issues.

MQM-P’s Salahuddin supported Qaimkhani and said that their party had paid a heavy price to support the current government.