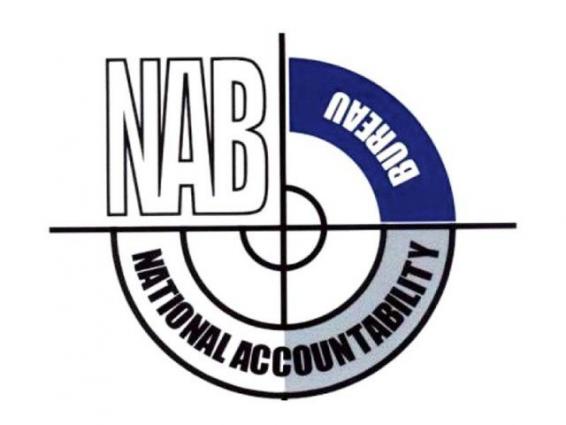 KARACHI: National Accountability Bureau (NAB) on Thursday arrested secretary excise and taxation department and director anti-Corruption department for making illegal appointments in the minorities department officers.
The anti-corruption body raided the offices of Secretary Excise and Taxation Department Badar Jamil Mandhro and Director Anti-Corruption Department Khadim Hussain Channa.
It said that it is for the first time in Sindh that a sitting secretary was arrested.
According to NAB spokesperson, Mandhro, who was former director minorities affairs and Channa, was served as director minorities affairs recruited 26 officers illegally in the minorities’ affairs department.
The spokesperson further said that NAB had been working on the case for a long and is still investigating the beneficiaries of the malpractice and corruption.