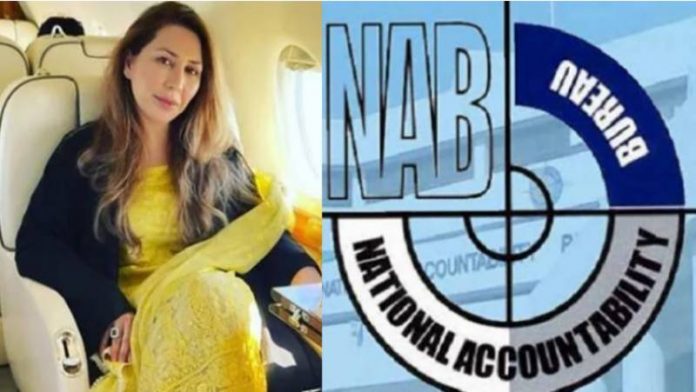 According to the informed sources, the NAB started investigations against Farah Khan in money laundering and assets beyond means case.

The NAB wrote a letter to Faisalabad Development Authority (FDA), asking the latter to provide the record of properties owned by Farah Khan till August 30 next.