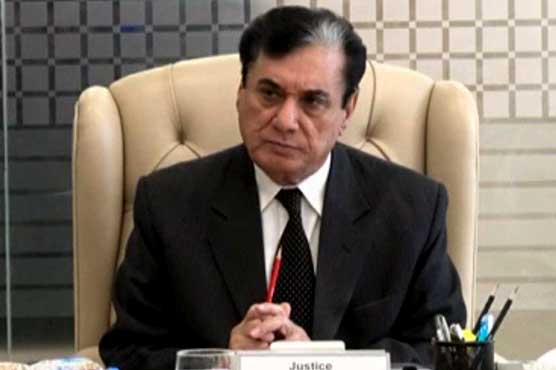 ISLAMABAD: The National Accountability Bureau (NAB) chairman, retired Justice Javed Iqbal on Thursday vowed to root out corruption.
A significant meeting headed by him was held in Islamabad during which discussion was held over NAB’s performance, inquiries and cases under investigation.
He asserted that corruption free Pakistan is the faith of NAB as this disease is eating the country like a termite.
“NAB will bring back all corrupts back to Pakistan who looted billions from the nation,” said NAB chairman.
He told that serious efforts are being made to bring them all to justice.
Justice Javed Iqbal directed NAB officers to perform their duties in accordance with integrity, honesty, hard work, merit and evidence.
“NAB will take action against the corruption without coming under any sort of pressure,” he stressed.