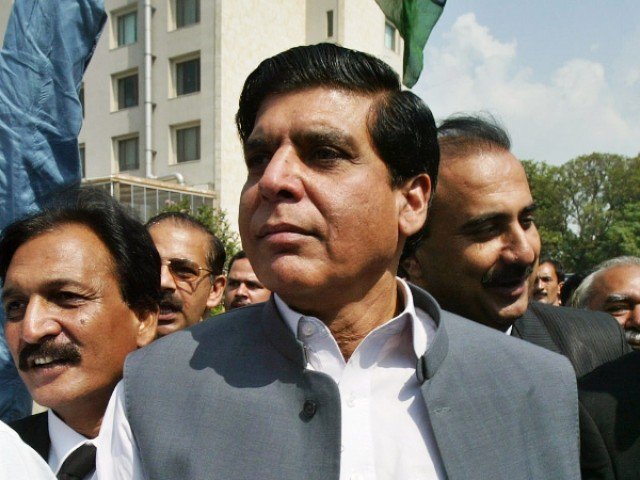 ISLAMABAD: An accountability court acquitted former prime minister Raja Pervez Ashraf in the Rental Power Plant reference on Thursday.
The accountability court hearing the reference against Ashraf and other suspects had reserved its judgment in the case during the last hearing. The court announced that it had accepted the former prime minister’s acquittal plea in the case.
Ashraf was charged by NAB on three counts in the Rs22 billion scam. The ex-premier has maintained throughout that he did not cause any loss to the national exchequer and had not indulged in any corruption.
The Karkey Karadeniz Elektrik Uretin (KKEU) was one of 12 rental power companies that had been awarded contracts by the PPP government in 2008-09 to ‘resolve’ the power crisis.
The company failed to provide the required electricity and then it moved the International Centre for Settlement of Investment Disputes (ICSID) which imposed a $1.2 billion penalty on Pakistan in 2017, which is now amicably resolved.
Due to Turkish President Recep Tayyip Erdogan’s intervention, the fine worth $1.20 billion imposed on Pakistan was waived.
The cabinet had said that Pakistani officials involved in the Karkey Rental case have pleaded guilty.
Ashraf was the federal minister for power and water at the time of the 2009 agreement. He was later elected as the country’s premier. Former secretary power and water, Shahid Rafi, was also arrested a few days in connection with the case.
The PPP government had entered into an agreement with Turkey to provide electricity in 2009 and awarded the contract to nine RPP firms (both local and international) for the purpose.
The Pakistan Electric Power Company (Pepco) working under the ministry of power and water, signed a contract worth $564.6 million with a Turk company ‘Karkey’.
Under the agreement, a rental power project was installed in Karachi to supply 231 MW electricity to PEPCO. However, the rental project failed to do so, given the fact the electricity was turning out to be costly to the country as the government had to pay $9.4 million monthly to the Turkish company.
On an application filed at the Supreme Court by the then PML-Q leader Faisal Saleh Hayat and PML-N leader Khawaja Asif, the court held the contract with the Turk company as null and void as there was no transparency maintained in it.
The contract was guaranteed by the government of Pakistan, which stirred the Turk company to move the World Bank’s International Centre for Settlement of Investment Disputes (ICSID) over breach of the agreement. Pakistan lost the case in 2017 and was ordered to pay a total amount of approximately US$780 million (the “Award”), which carried an approximate monthly interest of US$ 5.5 million.