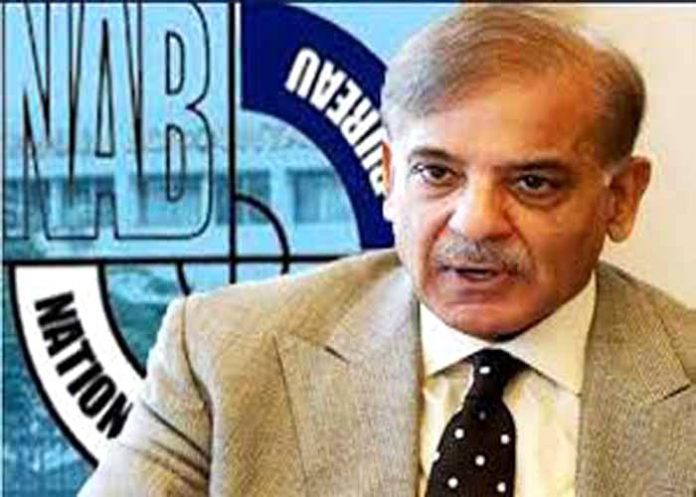 ISLAMABAD: The National Accountability Bureau (NAB) on Thursday has decided to challenge release of Pakistan Muslim League-Nawaz (PMLN) President and Opposition Leader Shehbaz Sharif.
Sharif has been granted bail by Lahore High Court (LHC) against two surety bonds worth one million each in Ramzan Sugar Mills and Ashiana Housing Scheme cases.
A two-member bench headed by Justice Malik Shehzad Ahmed heard the plea which had been opposed by NAB.
The court said in its remarks that the NAB failed to prove the allegations leveled against the PMLN president. Shehbaz Sharif never remained the chief executive of Ramzan Sugar Mills, LHC said.
While commenting on the verdict, Shehbaz Sharif said the truth prevailed once again and thanked God. We are appearing before courts and will continue to do so, he vowed. He once again claimed to leave politics if corruption is proved against him.
The PMLN president added that he had already said the cases are based on lies, and demanded that accountability of all should be held.
Furthermore, Fawad Hasan Fawad’s bail plea was also approved by the LHC in the Ashiana Housing Scheme case but rejected in the assets beyond income case. Fawad Hasan Fawad has been accused of owing ten-story plaza in Rawalpindi and other properties.
The NAB prosecutor told the court that Fawad Hasan Fawad’s assets were not increased from 1987 to 1995, and he took loans worth Rs80 million from 2014 to 2016.
On the other hand, the NAB has decided to challenge LHC’s verdict in the Supreme Court (SC). NAB sources have revealed that an appeal will be filed after receiving high court’s decision in writing and will request the top court to reject the bail plea.
NAB had arrested Muhammad Shehbaz Sharif in the Ashiana-e-Iqbal Housing Scheme scam on October 5. The former chief minister was charged with awarding illegal contracts to his favorite firm.
He was apprehended during his appearance before NAB in Saaf Pani Company scam. Sources told that three files were tabled before him. The bureau quizzed Sharif regarding a tender awarded to a private consultancy company for a survey of the Saaf Pani company.
The PML-N president had failed to satisfy the probing team of the bureau during the investigation and was ultimately arrested.
The anti-graft watchdog had claimed that the company did not conduct any kind of survey but nevertheless was provided a lucrative sum of Rs 1.5 billion.
Ex-prime minister Nawaz Sharif’s principal secretary Fawad Hassan Fawad became an approver in the case. Fawad Hassan Fawad, in his statement before NAB, had claimed that he had awarded a contract to a “favourite firm” in the Rs14 billion Ashiana Housing project at the behest of Shahbaz Sharif.
The anti-graft agency said that the contract for the housing scheme was won by a construction company titled Chaudhry Latif and Sons but Sharif cancelled it and later on awarded the contract to Lahore Casa Developers – a proxy group of Paragon City (Pvt) Limited, which is said to be owned by ex-Railways Minister Saad Rafique”.