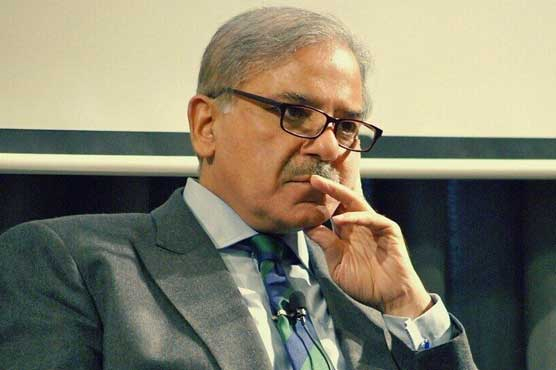 ISLAMABAD: The National Accountability Bureau (NAB) has summoned opposition leader in the National Assembly and PML-N president Mian Shahbaz Sharif on July 5 in assets beyond means case.
The NAB has delivered the notice at the residence of the opposition leader. The NAB has asked Shahbaz Sharif to appeared the NAB’s investigation team and present details about his family assets. He was also asked to present record about over Rs112 million currency he received in 2009. He was also asked to present details about his foreign assets, bank accounts and vehicles.