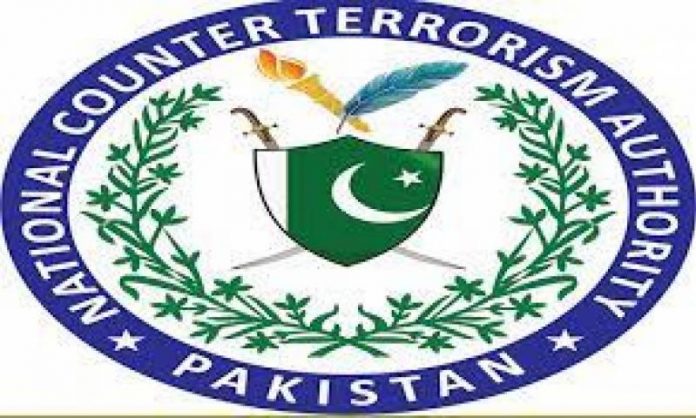 For enhanced coordination among institutions following the recent wave of terrorism in the country, the National Counter Terrorism Authority Pakistan (NACTA) on Friday proposed creation of National Counter-Terrorism Department (NCTD).

There had been two terrorist attacks in Pakistan within a week.

He said that the national CTD should be created at the federal level under the supervision of NACTA, which will enable the department to perform its operations across the country.

National CTD will be an effective organization against terrorism, while having its own police stations, said Tahir.