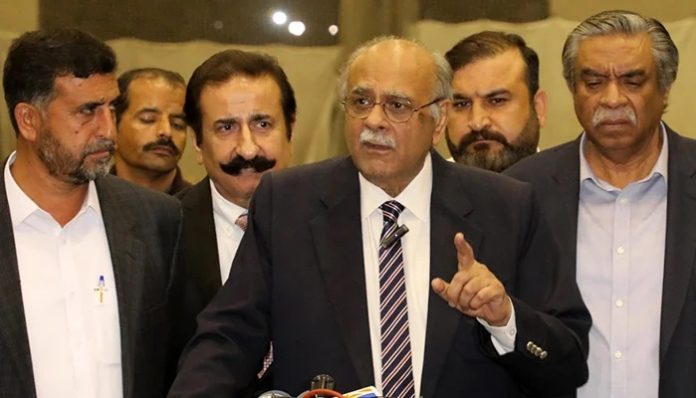 The chairman of Pakistan Cricket Board (PCB) management committee, Najam Sethi on  Monday said government would have the final say about Pakistan Cricket Team touring India for next year’s ICC ODI World Cup.

Talking to the media in Karachi, Najam Sethi said that Pakistan and India’s cricket issues are beyond the cricket board’s control and the government always decides them.

He also criticized the decision of removing Mickey Arthur as head coach back in 2019. He did not say anything when he was removed from PCB last time but he was hurt when people appointed by him were removed.

Sethi said Mickey Arthur had brought many good changes in the team.

He gave credit to Mickey Arthur for giving chances t Babar Azam and also improved the discipline in the team.

The PCB Head confirmed that they were in talks with some foreign coaches and it would be disclosed in 8-10 days that which coaches could come to Pakistan.