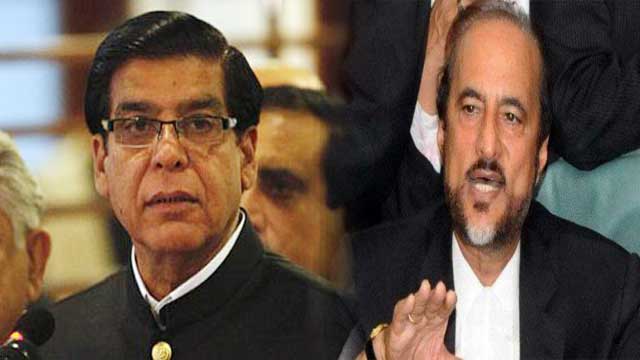 ISLAMABAD: An accountability court in Islamabad on Tuesday acquitted Pakistan Tehreek-e-Insaf (PTI) leader Babar Awan in the Nandipur power project reference, however, it dismissed acquittal pleas of PPP leader and former prime minister Raja Pervez Ashraf and other accused in the case filed by National Accountability Bureau (NAB).
Accountability court Judge Muhammad Arshad Malik announced this verdict on applications filed by five suspects seeking their acquittal under section 256-K of the Criminal Procedure Code (CrPC) for want of evidence.
In March, last year, Awan and the other accused were indicted in the case. They have been accused of causing delay in according approval to the project, which resulted in billions of rupees loss to the national kitty.
Dr. Babar Awan had stated in his application that the National Accountability Bureau (NAB) had placed on record entire record of the case comprising of 9 volumes.
He said key witnesses, belonging to ministries of energy, cabinet division, and law and justice had testified in the case. He added there is not a shred of evidence that could show his involvement in any delay or negligence in the Nandipur case.
He, therefore, pleaded that he be exonerated from all charges leveled against him in the case.