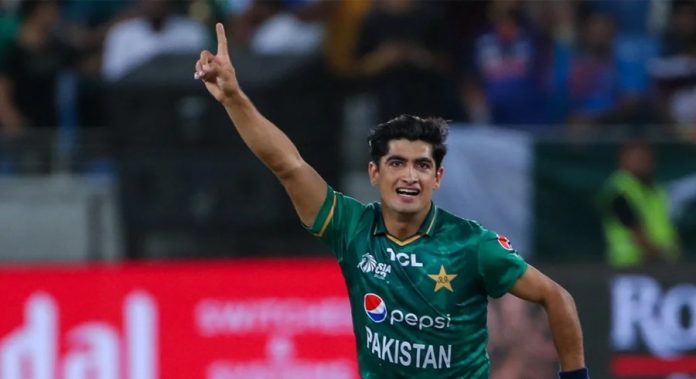 The fast blower was was hospitalised earlier this week due of high-grade fever and a chest infection.

He was later diagnosed with pneumonia and also tested positive for novel coronavirus (Covid-19).

However, the pacer refused to undergo the tests.

As per media reports, Naseem Shah was advised by doctors to remain in isolation for three more days. However, the 19-year-old decided against the doctor’s advice.

If the symptoms persist, then Shah will be quarantined further, and all tests will be repeated, as stated in the medical report.

Moreover, at the time of discharge, his saturation was 98%.

Media reports say the Pakistan Cricket Board (PCB)’s chief of the medical panel, Dr. Najeeb Soomro, refused to comment on the matter.

He said he lacked the authority to address the media. He could only comment with the approval of the PCB media department, added he.