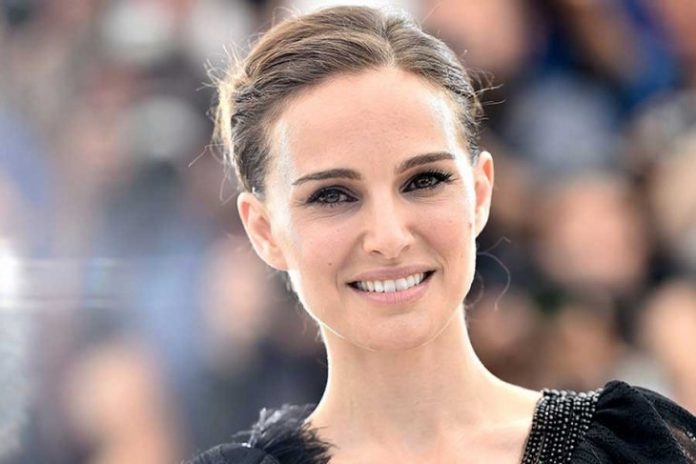 JERUSALEM: Oscar-winning actress Natalie Portman said she chose not to attend a ceremony in Israel to accept a million-dollar prize because she did not want to be seen as supporting Prime Minister Benjamin Netanyahu, who was scheduled to speak at the event.
Portman’s decision, which she said was “mischaracterized by others,” had caused a minor backlash in Israel on Friday after organizers of the prestigious Genesis Prize award ceremony said they canceled the prize-giving.
The group had quoted a representative of Portman who said recent “distressing” events in Israel caused the actress to back out.
This led many to interpret her decision as connected to the international criticism of Israel for its military response to Palestinian protests on the Gaza-Israel border during the last few weeks, in which 35 Palestinians were killed.
Israel has said it is doing what it must to defend its borders.
Some ministers in Netanyahu’s right-wing government said Portman appeared to have been manipulated by the Palestinian-led international campaign to boycott Israel.
“Let me speak for myself,” Portman said later in a statement posted on Instagram. “I chose not to attend because I did not want to appear as endorsing Benjamin Netanyahu, who was to be giving a speech at the ceremony.”
Portman said she did not support the Boycott, Divestment and Sanctions (BDS) movement, which aims to isolate Israel over its treatment of Palestinians.
“Like many Israelis and Jews around the world, I can be critical of the leadership in Israel without wanting to boycott the entire nation,” she said.
“Israel was created exactly 70 years ago as a haven for refugees from the Holocaust,” she said. “But the mistreatment of those suffering from today’s atrocities is simply not in line with my Jewish values. Because I care about Israel, I must stand up against violence, corruption, inequality, and abuse of power.”
The Genesis Prize has been awarded since 2014 to individuals for excellence in their professional fields and “who inspire others through their dedication to the Jewish community and Jewish values”.
Previous winners have included former New York Mayor Michael Bloomberg, sculptor Anish Kapoor, violinist Itzhak Perlman and Hollywood actor Michael Douglas, all of whom donated their prize money to charitable causes.
Portman was born in Jerusalem and moved to the United States at age three. She won the Best Actress Oscar in 2010 for her role in “Black Swan”. – Reuters