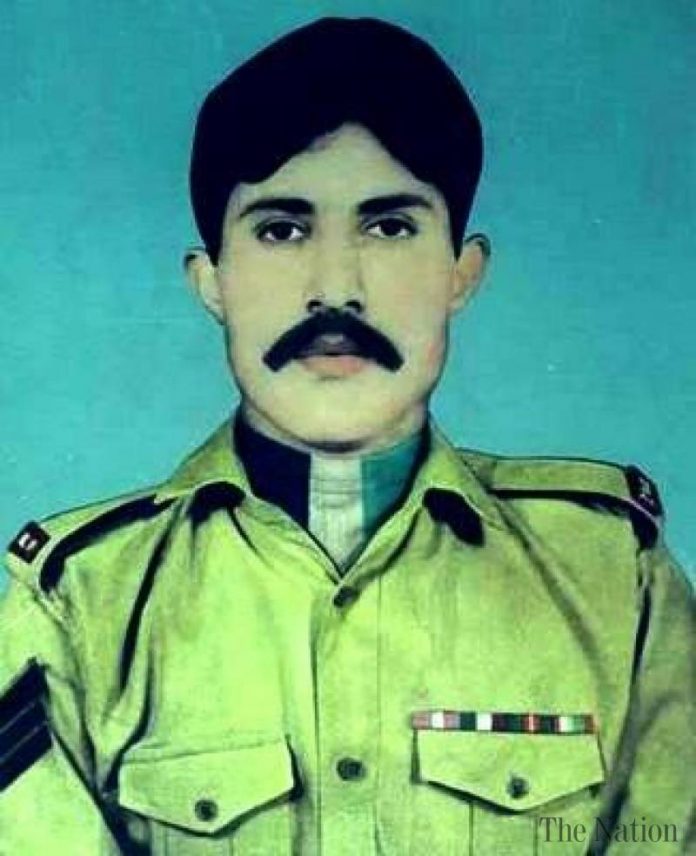 RAWALPINDI: Havaldar Lalak Jan who embraced martyrdom during the Kargil war and was awarded Nishan-e-Haider for his bravery was remembered and paid tribute on his 22nd death anniversary today.

The ISPR said that the entire nation pays homage to Havaldar Lalak Jan who laid his life defending the motherland against the odds in the most challenging battlefield environment during the Kargil conflict on 7 July 1999.

According to the military’s media wing, COAS General Qamar Javed Bajwa, in his message in connection with the 21st martyrdom anniversary of Kargil War heroes, said,” There is nothing more honourable than laying one’s life for defense of the motherland.”

The army chief said that the nation is proud of its gallant sons for valour and unwavering allegiance to defend the country, regardless of the cost.