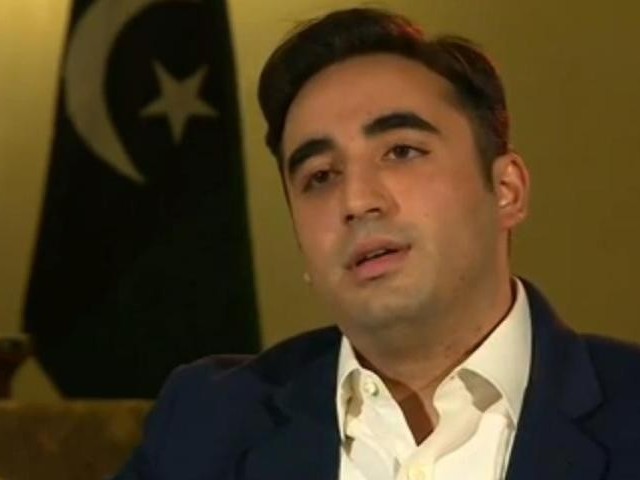 LARKANA: Chairman Pakistan People’s Party (PPP) Bilawal Bhutto Zardari has said that the former prime minister Nawaz Sharif sees only his own self.
Addressing a ceremony here in Larkana on Friday, Bilwal said that Nawaz Sharif was ousted for telling lies adding that the former premier was doing the same even today.
“Nawaz Sharif claims that power outage has been eliminated. The outage has been eliminated in Jati Umra, Nawaz’s residence in Lahore, only”, said Bilawal Bhutto.
He added that the government was not providing electricity to the nation and that Nawaz Sharif was doing nothing but telling lies.
Bilawal said that Nawaz Sharif could nothing but telling lies and deceiving the nation.
He also took a jibe at Pakistan Tehreek-e-Insaf (PTI) Chairman Imran Khan saying that the PTI Chief did not care for the people.
Imran Khan is only looking forward to power, he said.