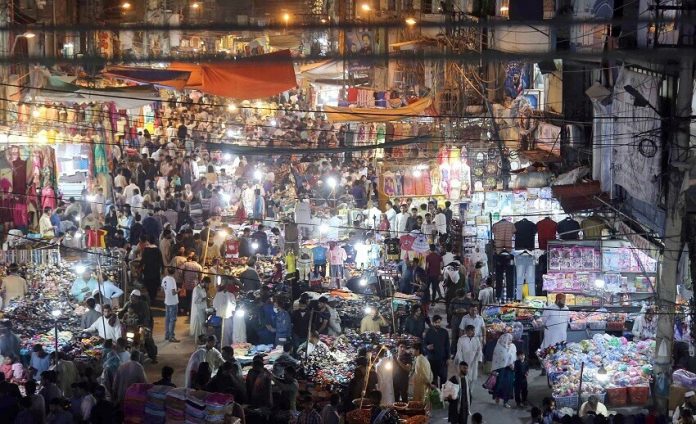 ISLAMABAD— The National Economic Council (NEC) on Wednesday decided to order the closure of markets across the country at 8:30pm — in what appears to be energy saving measures.

The decission came during a meeting chaired by Prime Minister Shehbaz Sharif.

According to a statement, the chief ministers lauded the steps taken by the federal government to deal with the energy crisis and the four provinces agreed on the proposal to close the markets at 8.30pm.

The statement also said that Sindh, Punjab and Balochistan chief ministers have asked for two days to implement the decision as they wish to consult the traders’ association in their provinces.

The provincial chief executives also supported the decisions of the federal cabinet on nationwide measures to deal with the energy crisis and assured their full cooperation in tackling the energy crisis.