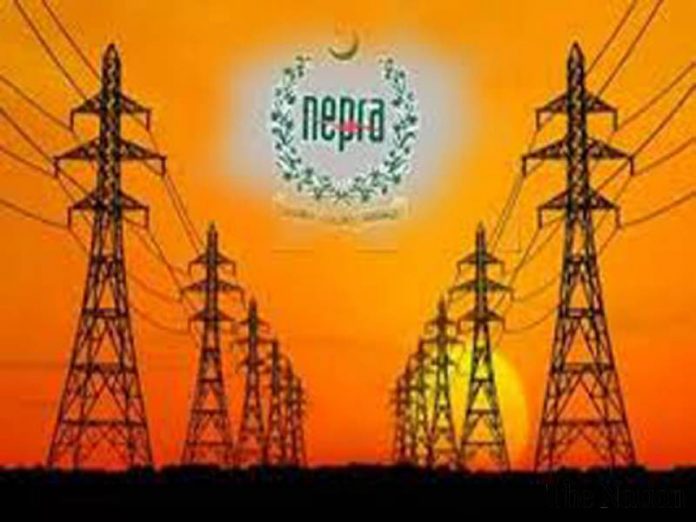 ISLAMABAD: National Electric Power Regulatory Authority (NEPRA) Thursday approved a total Rs.2.23 per unit reduction for October under monthly fuel adjustment mechanism.
The hearing was presided over by the NEPRA chairman Brig (R) Tariq Saddozai.
Central Power Purchase Agency (CPPA) in its petition requested the to reduce Rs 2.20 per unit for October under monthly fuel adjustment mechanism.
However, the regulator approved Rs.2.23 per unit reduction for October the relief would be given in billing of November.
The CCPA had submitted to the regulator that some 9.866 billion units were sold in October costing Rs 50.632 billion.
The average cost of electricity remained Rs 5.13 per unit against the reference fuel charges of Rs 7.33 per unit.
The share of hydel remained at 23.96 per cent, coal 6.75 per cent, furnace oil 25.03 per cent, Gas 18.31 per cent, RLNG 14.67 per cent and nuclear 8.23 per cent.
However, the reduction would not be applicable to the consumers using less than 300 units and K-Electric. – APP