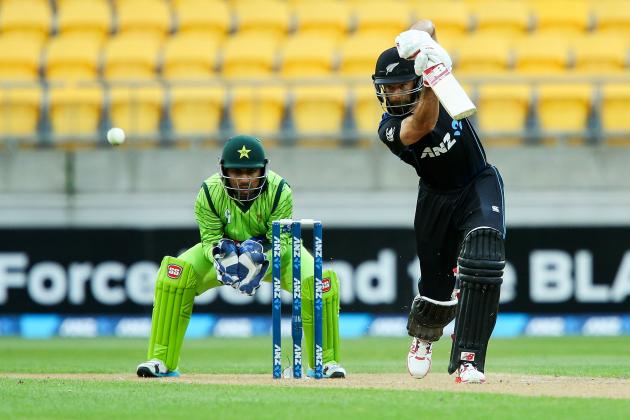 AUCKLAND: New Zealand Cricket has refused to play a T-20 international series against the green shirts in Pakistan due to security reasons.
National media channels while quoting New Zealand’s media reported that the Black Caps’ first tour to Pakistan in the 15 years won’t take place.
According to media reports, the New Zealand Cricket chairman Greg Barclay said that Pakistan would be disappointed but hoped they would get on with it for they are good guys.
He also expressed that hope that Pakistan would respect its decision.