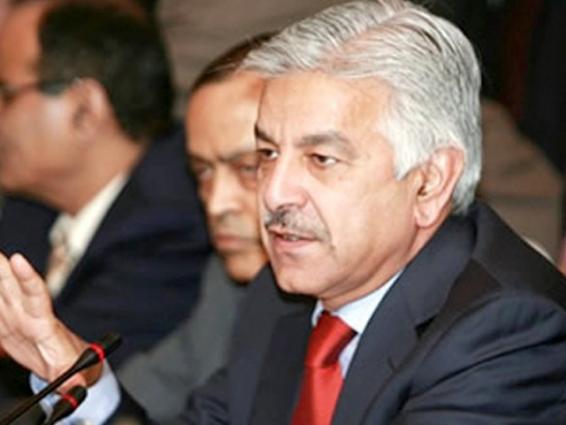 LAHORE: Water and Power Minister Khawaja Asif speaking to Geo News said there would no longer be any unannounced load shedding in the country.
The minister added that load shedding had ended for industries across the country. According to Asif during the holy month of Ramazan there will be no load shedding during Sehr and Iftar.

Khawaja Asif further said that electricity production in Pakistan was 15,000 MW and demand was approximately 20,000 MW. The duration of load shedding in cities was six hours and eight hours in rural areas.