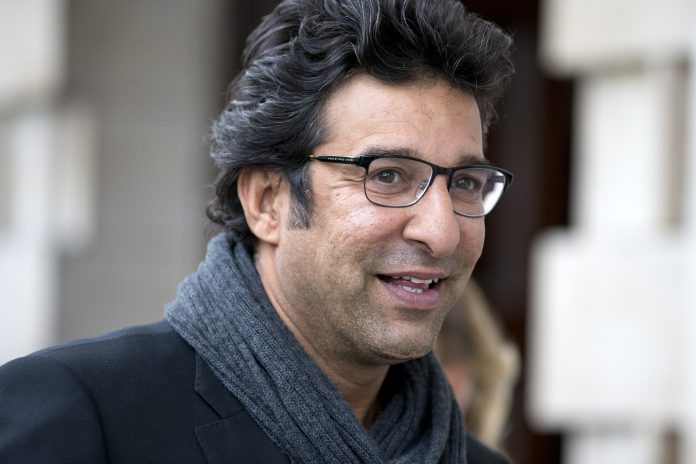 MULTAN: Legendary Cricketer, Wasim Akram has said that Pakistan should not bother, if India does not want to play with Pakistan as no one is compelling it in this regard.
Talking to the media after attending a seminar at Nishtar Medical University here on Tuesday, he said that international cricket was returning to the country which was a good omen. He said that Pakistan had recently won, adding, “We should support our young guns”.
About Pakistan Super League (PSL) Wasim said that he was much excited about Multan Sultan and had high hope for its victory in the tournament.
Praising Multan Sultan captain Shoaib Malik, greater bowler stated that he had attached good hopes with him as the team would consist of South Punjab young players.
Rest of five teams would also fight till last ball of the match, Wasim said and added that Ahmad Shehzad was a match winning player and he should not be criticized.
To a question, the legendary player said that he had not imposed any ban on Muhammad Hafeez, adding that he had never said that Hafeez should only focus on batting.
An all rounder has two weapons, former captain said and added that he should pay attention towards batting, if he was banned, Wasim added. …APP