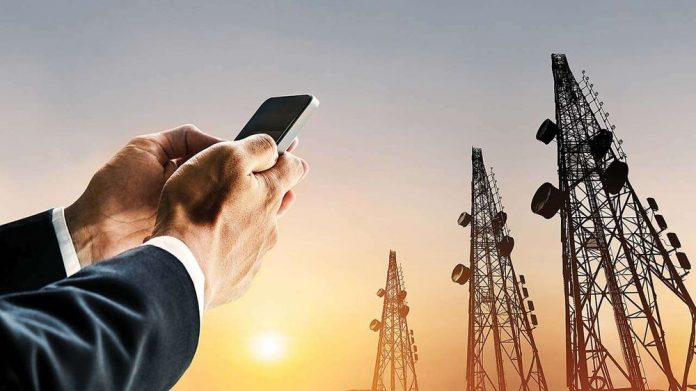 ISLAMABAD: Attorney General of Pakistan Anwar Mansoor on Tuesday has assured the Supreme Court (SC) that no tax will be imposed on loading the mobile phone balance less than Rs500.
During the proceedings of the suo motu notice case, Chief Justice of Pakistan (CJP) Mian Saqib Nisar asked the attorney general about legislation to end additional tax on recharging mobile cards over which, he requested to give him time for this purpose.
Subsequently, the hearing has been adjourned for an indefinite time.
Earlier, CJP had suspended the tax deduction on loading mobile phones “pre-paid calling cards and easy load” by companies and Federal Board of Revenue (FBR).
The court remarked, “The public is being looted here. How can tax be received from a street vendor? Deduct tax from the person whose mobile phone usage is more than set limits.”
“Not distinguishing between a tax payer and defaulter is discrimination. As per constitution, this discriminatory policy can be annulled,” said the CJP.
The top judge had also ordered to constitute a new policy for tax deduction on mobile phone cards as it is illegal to deduct a Rs37 tax for every recharge of Rs100.
Before the Supreme Court’s order, the federal and provincial governments were charging 12.5% as withholding tax, 12.5% as service charges while the provincial governments were receiving 19.5% as GST. As a whole, Rs35.72 were being deducted on a top-up of Rs100.
Tax exemption for the mobile users will be applicable on all phone calls including prepaid, postpaid cards and easy load.