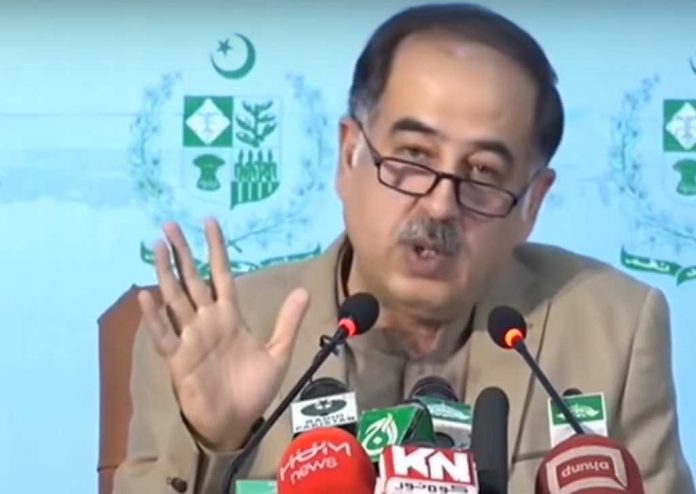 ISLAMABAD: Special Assistant to the Prime Minister (SAPM) on Media Affairs Iftikhar Durrani has on Saturday said that there is no truth to the opposition’s claim regarding foreign funding case against Pakistan Tehreek-e-Insaf (PTI).
The SAPM took to Twitter and maintained that Pakistan Muslim League-Nawaz (PML-N) leader Hanif Abbasi could not prove foreign funding allegations against PTI in the Supreme Court in 2017 either.
Iftikhar Durrani also shared the SC verdict in the aforementioned case which states:
“The allegation that the PTI is a foreign aided political party can under Article 15 of the PPO be leveled only by the Federal Government for its validation on a reference made to this Court. The petitioner has no locus standi [the right to bring an action in a court] in this behalf.”