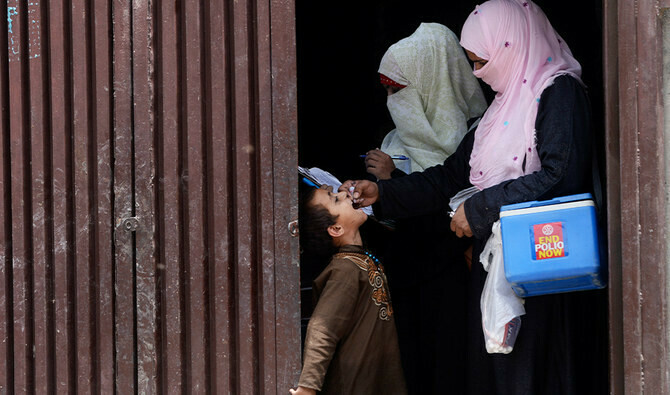 In another setback to Pakistan’s efforts to eradicate polio from the country, another case of the debiltiating virus was reported from North Waziristan on Tuesday.

This is the 16th case reported from the tribal district bordering Afghanistan and the 18th case reported in the country this year. The other two cases are from Lakki Marwat, also in the Khyber Pakhtunkhwa province.

According to the Ministry of Health, the polio virus has been confirmed in a three-month-old baby from North Waziristan.

This comes days after the National Polio Laboratory at the National Health of Institute in Islamabad confirmed that a strain of the poliovirus had beend detected in an environmental sample from Karachi. The virus was found in the sewage collected from Landhi’s Bakhtawar goth area in August. Similar results came from samples taken from Lahore, Peshawar, Bannu and Swat.

Health Minister Abdul Qadir Patel said that the displacement caused by the floods had given rise to fears of transmission of the virus.