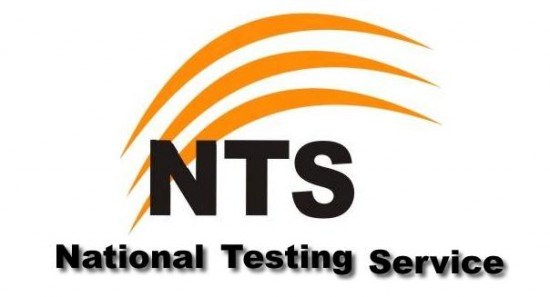 PESHAWAR: National Testing Service (NTS) has issued new schedule for tests of teaching posts which were postponed earlier because the paper was leaked out.According to a notification issued by the NTS, the tests for TT will be conducted on 6th April, tests for CT will be held on April 7 and 8 and tests for PST posts will be held on 14-15 April.
Tests for district cadre teaching posts were postponed on 12th February after the question papers for the teaching posts were leaked before the start ofpaper in Battagram and Mansehra. The Khyber Pakhtunkhwa government had cancelled the PST papers after the scam and the upcoming tests were also postponed pending the inquiry into the scam.An inquiry committee formed for investigation said in its report released two days ago that NTS was not involved in the leakage of paper and four employees from Abbottabad were involved in it.
The employees included two officeassistants Umar Jalal Khan and Faisal, Assistant Programmer Manzoor Qadir and Data Entry Operator Danish Ayaz Qureshi. These employees have been arrested and a case has been registered against them.Over 700,000 candidates have applied for 17,000 vacant teaching posts in Khyber Pakhtunkhwa.– APP