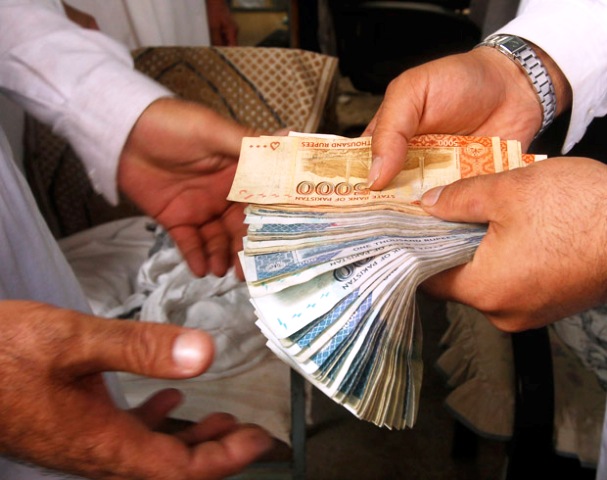 PESHAWAR: Secretary Local Bodies and Rural Development, Syed Jamaluddin Shah has suspended officers of TMA Kohat over embezzlement in development projects and TMA revenue.
The officers suspended included Anti Encroachment Officer, Muhammad Waqas, Tax Superintendent Bashir Ahmed, Superintendent Farzand Kiyani and former and present ToRs, Kambat.
A high power conferred committee has been constituted for inquiry against these officers.
The Secretary Local Bodies had received complaints of corruption through separate sources against these officers upon which a committee was constituted on urgent basis to initiate inquiry against these officers.
The Secretary had time and again stressed upon transparency and fairness in development projects and warned stern action against officers involved in any kind of corruption. – APP