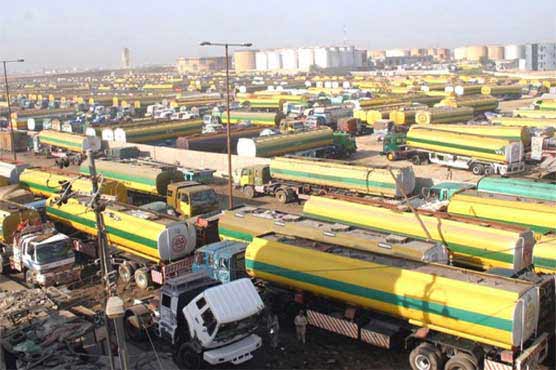 ISLAMABAD: The Oil and Gas Regulatory Authority (OGRA) Saturday increased the freight fares for oil tankers by 64% after the All Pakistan Oil Tankers Association (APOTA) threatened to go on a strike.
Transportation fares for oil tankers taking the short route have been increased by Rs141 to Rs360.62, a notification issued by the authority said.
Fares for the long route have been increased by 20%.
The APOTA had gone on a countrywide strike in late July in protest of freight fares and the safety rules imposed by OGRA.
The protest ended after the two sides agreed to increase the freight rate of oil tankers and to resolve all other issues within 15 days