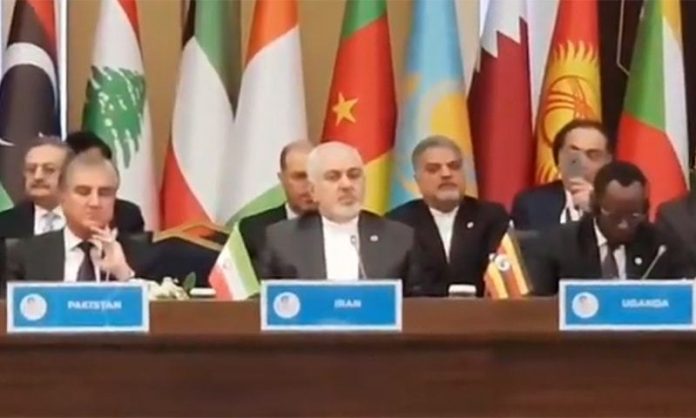 ISTANBUL: Foreign Minister Shah Mahmood Qureshi is attending an emergency meeting of the Organisation of Islamic Cooperation (OIC) Council of Foreign Ministers in Istanbul on Friday.
The meet is being held to discuss the causes, impacts and way forward in the aftermath of the New Zealand terror attacks targeting two mosques in Christchurch, in which 50 Muslims, including nine Pakistanis, were killed by a ‘white supremacist’ during Friday prayers.
Addressing the meet on Friday, Turkish Foreign Minister Mevlüt Çavuşoğlu said his country will speak up and take practical steps against all hate speech, violence, and terror.
“No religion or belief can be defined by violence and terror,” he said, adding that peace is at the heart of Islam.
Çavuşoğlu called for the establishment of a body within the OIC tasked with dealing with hate crimes and terrorist acts against Muslims.
He said terrorism has no language, religion or race, and urged action to stem anti-Muslim hate speech. “The attacks in New Zealand are a turning point for Muslims and we will not be deterred from taking steps to curb violence,” Çavuşoğlu added.