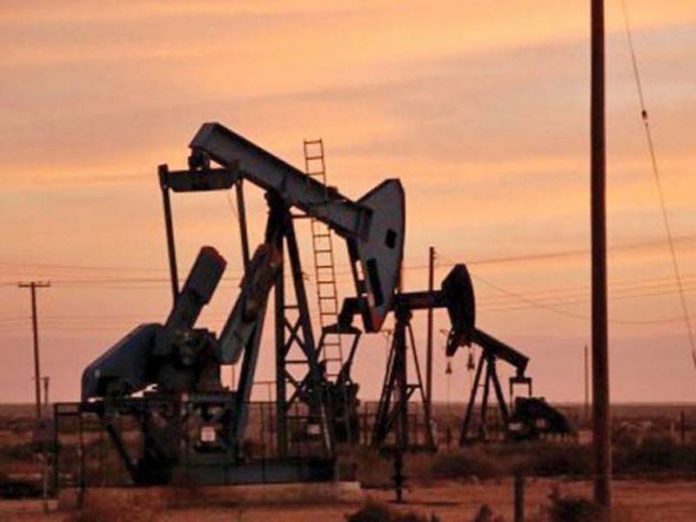 ISLAMABAD: The Oil and Gas Development Company (OGDCL) has found oil and gas reserves in Khyber Pakhtunkhwa’s Kohat district.
According to a statement issued on Tuesday, a well was drilled and tested using OGDCL’s in-house expertise in consultation with Kohat joint venture partners MPCL and SEL.
The well was drilled down to the depth of 3,200 meters, an OGDCL press release said.
According to a preliminary test, the well can produce 50 barrels per day (BPD) of condensate through 32/64 choke at wellhead flowing press of 760-823 pounds per square inch (psi) and 4.1 million standard cubic feet per day (MMSCFD) gas.
The OGDCL said that the discovery of the well is the result of an aggressive exploration strategy adopted by the company which opened a new avenue in Khyber Pakhtunkhwa areas and would add to the hydrocarbon reserves base of the OGDCL, joint venture partners of the country.