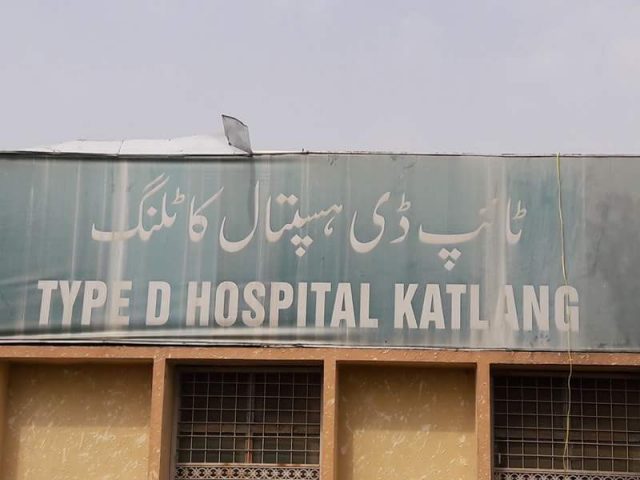 MARDAN: A firefight between an ambulance driver and patient’s attendant outside the Type D Katlang Hospital in Mardan District’s Katlang left one person dead.
The victim has been identified as the hospital’s dental technician, Gul Bahadur.
A man identified as Iftikhar opened fire at the driver of the hospital’s only ambulance for not taking his relative to Mardan instead of child whom the driver had been instructed to transport. Instead of hitting the driver, he hit Gul Bahadur, who was standing behind him.
According to the Katlang SHO and the deputy incharge of the hospital, the ambulance already had a patient in it but Iftikhar aggressively demanded that his relative be transferred to Mardan instead. His relative, a woman, was hurt after she was involved in a chingchi accident. The hospital referred her to Mardan for treatment.
Iftikhar was enraged when the ambulance driver suggested that both patients share the ambulance, as they had both been referred to Mardan for further treatment.
The hospital management protested against the killing by keeping Bahadur’s body on the road for two hours. The hospital was completely shut down in protest.
The police have arrested Iftikhar and a case has been registered.
The Type D Katlang Hospital only has one ambulance for patients. Doctors often recommend that patients travel to Mardan city for better treatment. It takes around two hours to travel to Mardan from Katlang.
There are no security officials at the hospital, which is how Iftikhar managed to bring a gun inside.