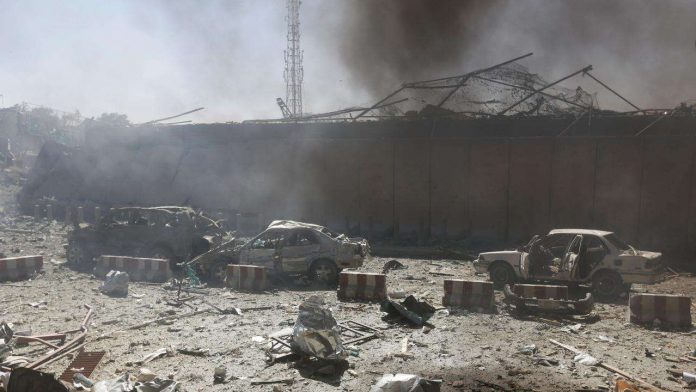 TURBAT: One person was killed and seven sustained injuries in a bomb blast in Balochistan’s Turbat here on Tuesday.
According to details, rescue teams reached the incident sport and shifted the wounded to hospital. The bomb had been planted in a motorbike in Turbat main bazar.
Police cordoned off the area and collected evidences. A search operation was also conducted. Further investigation into the matter is ongoing.