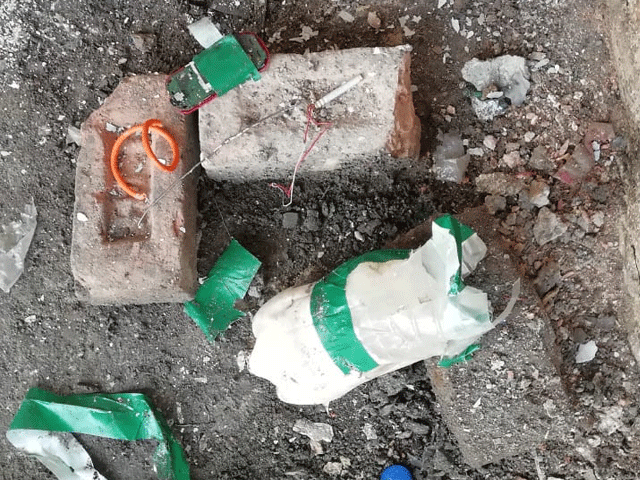 At least one person was killed and two others were injured when an explosive device went off in Mirali town of Bannu on Tuesday.

According to reports, the explosives were attached with a tube well. Security forces have cordoned off the area whereas the injured have been shifted to a local hospital in Bannu. No one has claimed responsibility for the attack yet.

Earlier on December 19, at least two people were killed and four injured in a bomb blast in K-P’s Bajaur tribal district.

It is pertinent to note that since the Taliban’s takeover of Afghanistan, Tehreek-e-Taliban Pakistan (TTP) has ramped up attacks on its side of the border.