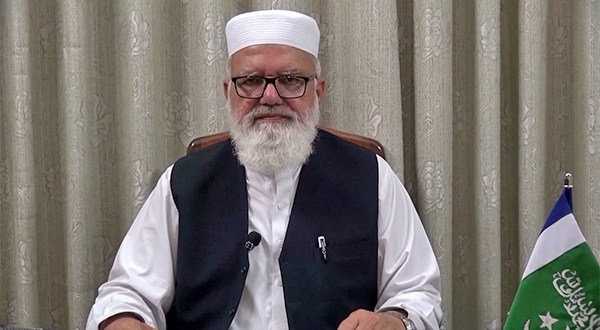 Pakistan Citizen Portal, a step towards empowering the people of the country, says PM Imran