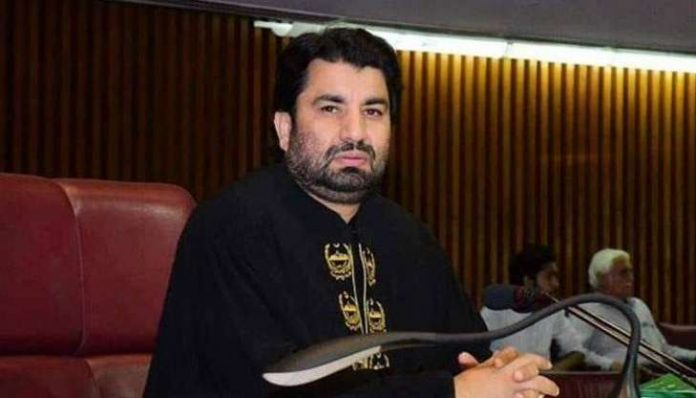 ISLAMABAD: Five MNAs from opposition on Friday moved a no-confidence motion against Deputy National Assembly Speaker Qasim Suri.
They want a vote of confidence to be held in the assembly immediately.
The resolution was moved by Khawaja Asif, Khurram Dastagir, Mohsin Nawaz Ranjha, Murtaza Javed Abbasi, and Muhammad Sajjad.
They said that Suri violated the Rules of Procedure and Conduct of Business, 2007 and that he has lost the confidence of the House.
They moved the resolution under Article 53(7)(c) of the Constitution. Under that article, “he is removed from office by a resolution of the Assembly, of which not less than seven days’ notice has been given and which is passed by the votes of the majority of the total membership of the Assembly.”