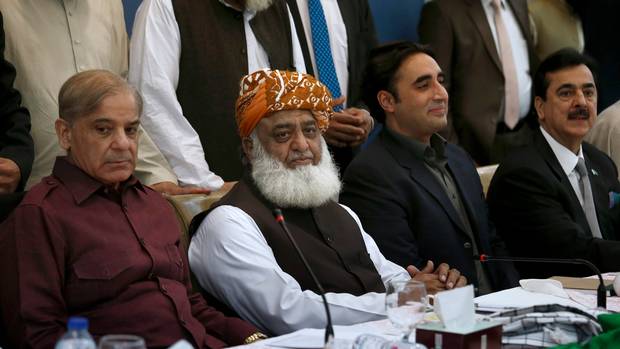 ISLAMABAD: An all parties’ conference (APC) to be convened by opposition parties has been delayed for at least a week over the continuous illness of Opposition Leader in National Assembly Shehbaz Sharif.
The conference, to be hosted by Pakistan People’s Party (PPP) Chairman Bilawal Bhutto is likely to be convened in the next week. The sources said that the PML-N had asked the PPP to delay the APC.
The sources, while quoting the opposition leader said that the APC was an important development in the ongoing political scenario.
“I personally want to join the conference,” said Shehbaz Sharif, who requested that the political event be postponed until the outcome of his COVID-19 test.
Bilawal Bhutto has summoned a meeting of the senior PPP leadership on video-link to mull over the suggestion from Shehbaz Sharif.
Moreover, the PPP chairman also held a telephonic conversation with the Awami National Party (ANP) chief Asfandyar Wali.
The two discussed the policies adopted by the federal government to tackle COVID-19 and hike in fuel prices. Bilawal Bhutto also took the ANP chief into confidence over the APC, to be conveyed in the next week.
It is pertinent to mention here that two major opposition parties, Pakistan Muslim League-Nawaz (PML-N) and the Pakistan Peoples Party (PPP), have rejected the federal budget.
PML-N President Shehbaz Sharif said that the targets set in the budget are unrealistic, adding that it will further increase inflation and unemployment in the country.
The PML-N leader said that for the first time in 68 years, the country’s GDP has plunged to negative and predicted that the government will present a mini-budget ahead of the next meeting with the IMF. 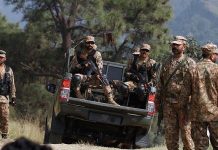 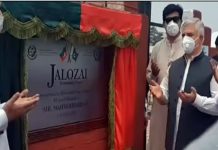